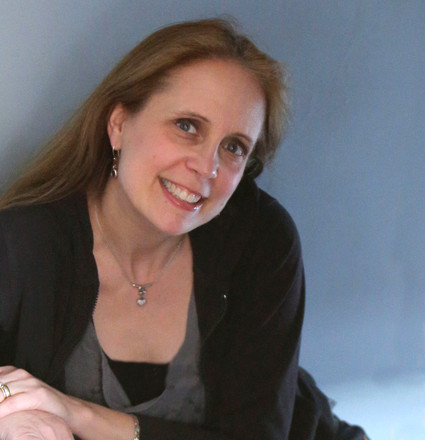 I have been a professional photographer for more than 25 years.

Throughout my daughter's education in New York’s Pelham School District, I photographed students in each of the six Pelham schools. With an aim of celebrating children, I documented generations of students and their families Pelham and in other towns throughout lower Westchester County and the Bronx, through their school experiences and life celebrations — including births, first communions, bar/bat mitzvah, sweet sixteens, and weddings — capturing both the ordinary and the extraordinary. I worked with numerous organizations, including the Pelham Children’s Center, Pelham Memorial High School’s Sock ‘n Buskin, The Bridge Academy, the Pelham School District’s ACE classes, and Pelham Children’s Theater. In 2017, I captured highlights from Pelham varsity hockey's New York State championship-winning season, including their championship game in Buffalo, NY. My work also has encompassed shooting headshots for individuals from numerous professions, from corporate to academic and the arts. A photo of mine, entered in a contest sponsored by the New York State Department of Parks and Recreation, was among those receiving top honors and was selected for use in the department’s promotional materials. Photos of mine also have appeared in print publications. It’s my belief that photos allow us to share the truly important moments in our lives, and often there is emotion that is only visible momentarily — whether a groom’s first glance of his bride or a child’s euphoria in a  new accomplishment. I seek to catch those special moments.

A recent transplant to Boston, I’m looking to make new connections who can use the talents of a professional photographer of my experience.